A-list clients aren't the only ones showcasing the talents of Dr Khan; an award-winning charity devoted to supporting veterans both physically and mentally also reaps the rewards of his years of service in the industry.

Back On Track At A Glance

Having been approached by a veteran injured in service in 2012, Dr. Khan and Lesley Reynolds teamed together once again to provide assistance regarding the physical effects of his injuries. But beyond the physical scarring they sought to correct, the mental and social impacts of service also came into consideration.

The husband and wife team were determined to support his rehabilitation into society, leading to the creation of an integrative approach to health and social rehabilitation. This paved the way for the charity Back On Track in 2014, a charity that provides cosmetic treatments not available at Headley Court or on the NHS.

It was granted official charity status by the Charity Commission in 2016.

The charity centres around the mental and physical support Dr. Khan provides to injured servicemen and women.

Burns, scarring, and psychological trauma are the main injuries seen to by the team behind the charity, and the cosmetic and laser treatments they provide is free of charge for those with shrapnel wounds, blast injuries, and burns.

On top of their charitable efforts, the charity hosts two annual events to raise funds for their services.

As a result of their charitable efforts, Dr Khan has been awarded numerous accolades, including The Health And Rehabilitation Award from the British Armed Forces in 2018, and the Best Heroes Award in 2018 (as voted for by the readers of Best Magazine).

Karting With Heroes, an event hosted at Buxmore Park, is a karting event for soldiers, supporters of the charity, and the public. Daytona was the racing track previously used for the event, but Buxmore Park - famous for being used by a young Lewis Hamilton - is currently used due to its greater capacity.

The second event - Dancing With Heroes - is a ball aimed at raising money through an auction and giving back to those who support the charity.

Upcoming events for 2020 are yet to be announced. 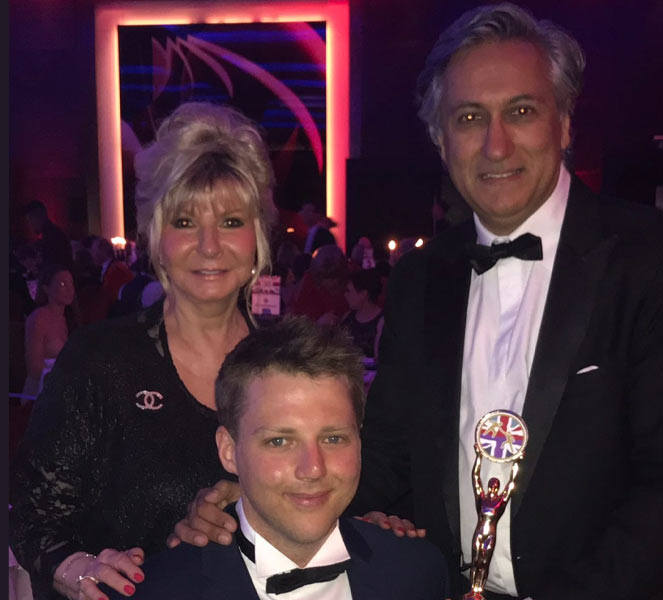 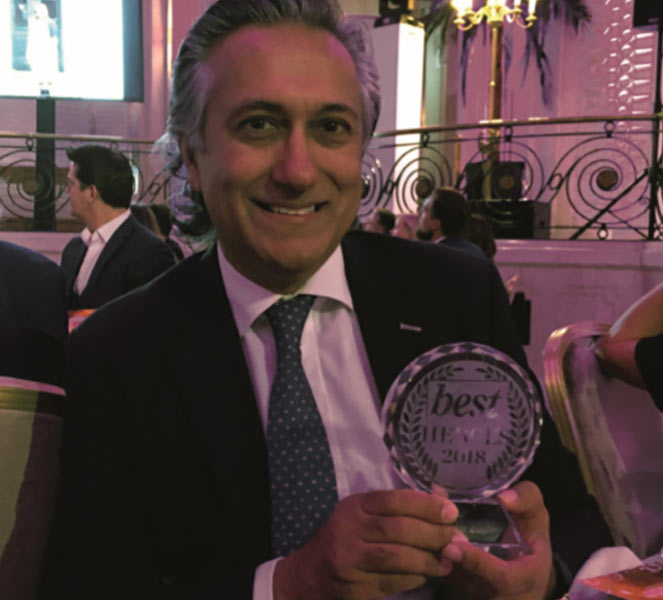 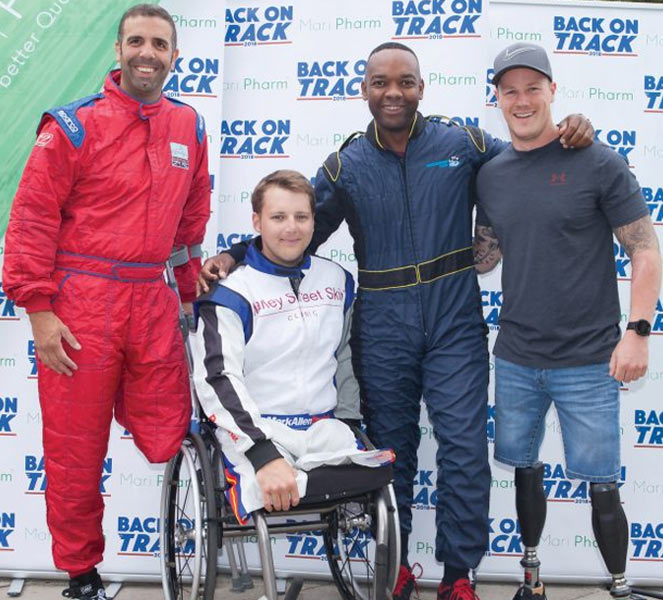 Reach out to me and I will be sure to get back to you as soon as possible.